The Pool (radio edit) by the David Cross Band

Cruising with the David Cross Band

The Road to Cardiff! 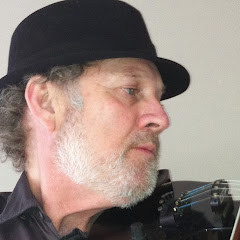 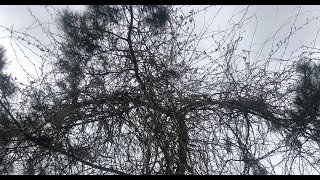 The Spiking Darts that were Trees

The Spiking Darts that were Trees is track 8 on 'October is Marigold' a classical/rock crossover, which is the second album from David Cross (electric violin) and Andrew Keeling (flute) and it is the third to appear on Noisy Records’ ‘Electric Chamber Music’ label. See www.david-cross.com for more info. ' October is Marigold' is Electric Chamber Music vol. 3 (Noisy 011) and is available from www.david-cross.com and burningshed.com.
194
21
8 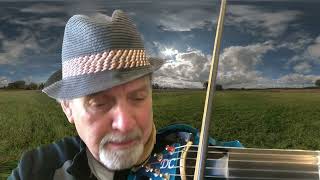 The David Cross Band at the 1865 Club Southampton 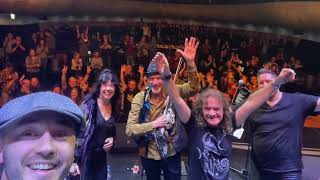 David Cross invites you to see the David Cross Band at the Summer Fog Festival in Warsaw, Poland, on June 5th 2022.
87
4
1 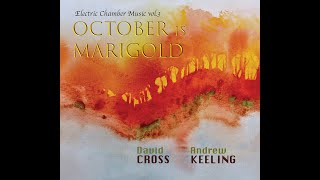 ‘October is Marigold’, a classical/rock crossover, is the second album from David Cross (electric violin) and Andrew Keeling (flute) and it is the third to appear on Noisy Records’ ‘Electric Chamber Music’ label. For more information and to buy CDs go to www.david-cross.com David Cross is best known as a member of King Crimson on the ‘Larks’ Tongues in Aspic’ and ‘Starless and Bible Black’ albums. He also leads the David Cross Band and has been a guest artist, recording and performing live with a number of international groups including Stick Men. Andrew Keeling is a composer and musician whose contemporary classical works have been internationally acclaimed. Besides working with David Cross he has also orchestrated the music of Robert Fripp (The Wine of Silence), arranged for Tim Bowness (Abandoned Dancehall Dreams) as well as playing with alt-rock band, The Gong Farmers. Keeling has also written a series of Musical Guides exploring the music of such bands as King Crimson. The album was mixed by Mark Graham and mastered by Lee Fletcher (Unsung Productions).
1175
38
8 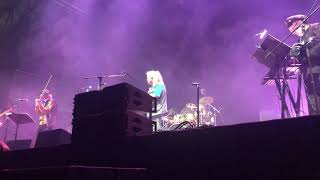 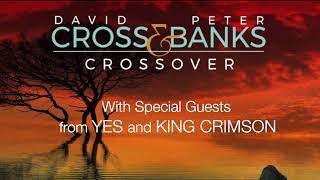 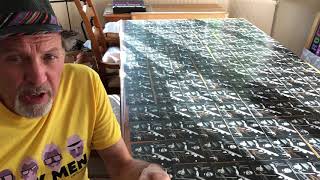 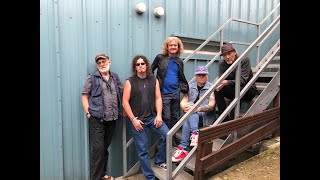 The road to Cardiff! 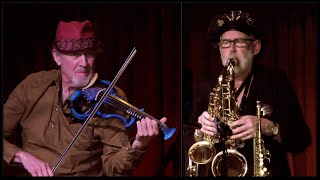 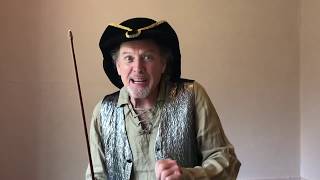 The David Cross Band members introduce themselves to their shipmates on Cruise to the Edge...
684
34
2 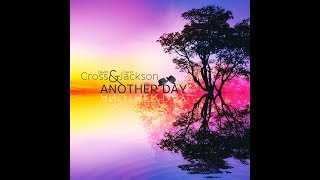 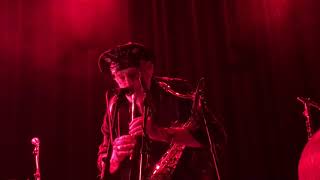